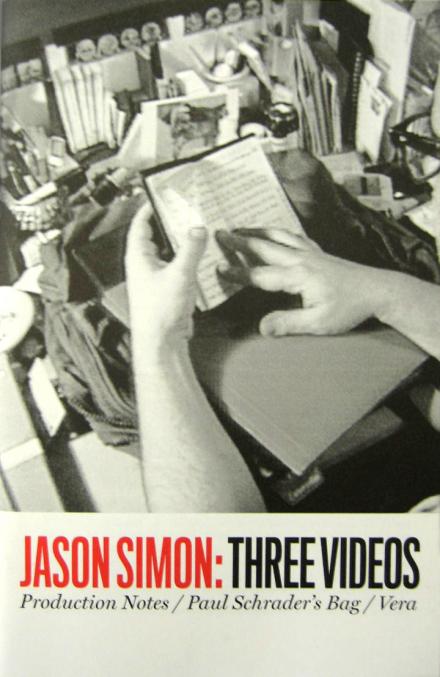 "More than any other media artist, Jason Simon explores the inner reaches of American consumer culture in ways that are useful and astounding, familiar yet new.

I first encountered his work when I saw Production Notes in the early 1990s. It continues to be the most intimate journey into the kitchen's of the American advertising industry, a powerful and uncommon exploration of the rigidly managed control system that lurks beneath commercial renditions of spontaneity, freedom and the good life.

Simon's "assisted self-portrait" of Vera is unparalleled, an absolutely gripping voyage into the troubling nexus of consumption and desire. Vera's insipidly intelligent reflections on her compulsive shopping disorder offer a vivid and absolutely compelling exploration of the relationship between the market and mental life. In the United States, there's some of Vera in most of us, and it is this that makes her candid self-revelations all the more disconcerting.

I have used both of these films in my teaching and lecturing in the United States, and have introduced them to international audiences as well. Without exception, both films leave people engrossed and talking to each other with a palpable sense of urgency. Simon opens up a much-needed corridor between the unusual stories he tells and the lived experiences of his audiences." 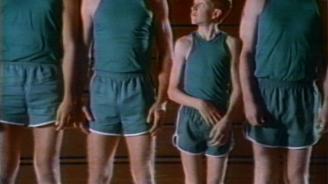 Production Notes allows us to eavesdrop on the business decisions behind the creation of our daily diet of television commercials. This excellent tape undertakes to explode the address of seven TV… 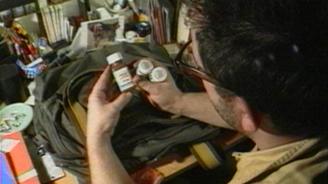 Paul Schrader’s Bag is an inventory of fame. Playing the anonymous Every Man in a brush with celebrity, Simon presents a Hollywood peerage as our cultural patrimony.This title is also available on… 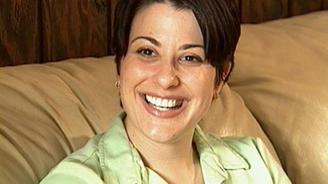 Vera is an assisted self-portrait of consumption. The subject is a woman whose passions and compulsions are of spending and loss, taste and subjectivity."Mr. Simon… is not making fun of Vera. She is…