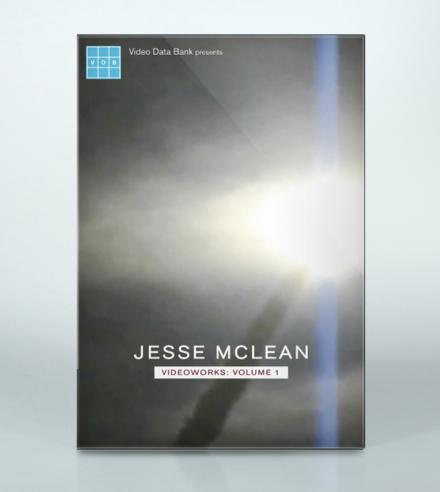 The three videos that comprise Jesse McLean Videoworks: Volume 1 (The Eternal Quarter Inch, Somewhere only we know and The Burning Blue) all concern various facets of our complicated emotional and psychological relationships to spectacle.

In The Eternal Quarter Inch, McLean juxtaposes scenes of evangelist churches, Journey to the Center of the Earth and kaleidoscopic abstractions. Here we see McLean grappling with the idea of interiority and the way that humans use belief systems in an attempt to make sense of the world. The cavernous void in Journey to the Center of the Earth can stand in for the psychic space of anxious uncertainty that we try to fill through the adoption of metaphysical frameworks. There is then an equivocation established between the evangelist churches and the kaleidoscope, whose images (the ‘truth’ that they reveal) are equally a product of their own apparatus. The object necessitates the form just as the form necessitates the object in an endless cycle of meaninglessness.

In Somewhere only we know, McLean looks at the media’s use of suspense as a structural condition for the creation of spectacle. Participants in reality TV shows are shown pensive and solemn as they try to maintain composure in the face of the suspenseful silence before elimination rounds. To stress that this silence is a formal device used by the media, McLean violently impedes its operation by showing scenes of these same TV shows being interrupted by earthquakes.

In The Burning Blue, McLean shows us events that predominantly exist in the popular imagination through the dissemination of their televised images, rather than as direct experience. These things, like a Space Shuttle launch or Old Faithful erupting in Yellow Stone National Park, exist as abstracts. They are mass events that are spectacularized by the mass media, and as we watch these images we come to understand that televised experience is fundamentally incapable of communicating the palpable sense of communal participation that actually occurs when these events are experienced in real life. 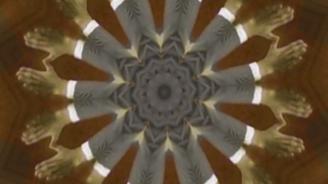 Rising fundamentalism and a government that cites faith to defend war actions have helped grow a desperate society. Dipping between ecstasy and despair, transcendence and absurdity, this movie…

Somewhere only we know 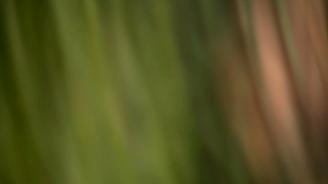 Standing on the brink of elimination, the suspense threatening to fracture their composure, contestants wait and see if they will be going home. The audience at home is also waiting... Part two of… 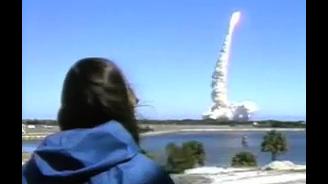 A video that observes the thrill, terror, and boredom found in watching mass spectacles, and the unexpected loneliness when you miss them. This video speaks of both the power and the failure of the…