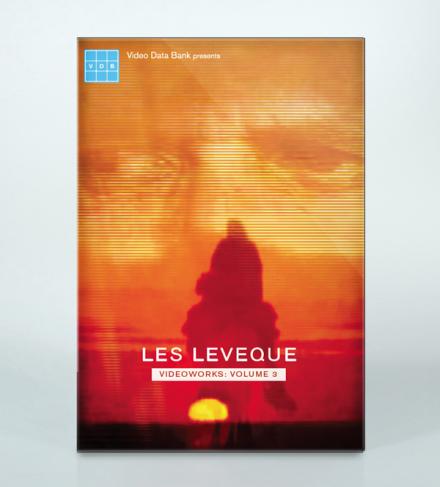 In Les LeVeque Videoworks: Volume 3, Les LeVeque explores time and the way in which it can be manipulated to affect the communication of emotion. In the first video, pulse pharma phantasm, LeVeque collapses 9 different pharmaceutical commercials into one another to the point that they cease to communicate relaxation or relief and instead create a visual cacophony whose erratic pulsations become almost hallucinatory. LeVeque’s point is to problematize the systematization of appeals to consumers through the use of tropes for the communication of comfort and tranquility. Instead of instilling a sense of serenity in the viewer, they are left with only anxiety and agitation.

In Strained Andromeda Strain, LeVeque re-edits Robert Wise’s 131-minute science fiction film down to 7-minutes. LeVeque has taken something that is long and slowly paced, in which the lack of momentum is very much a part of the suspense of the film, and recomposed it into a jarring and almost claustrophobic bombardment of images and shrill tones.

In Notes from the Underground, LeVeque re-edits President Bush’s televised declaration of war on Iraq, retranslating his 151 eye blinks into Morse Code to transmit a 1969 message from the Weather Underground. LeVeque has taken something intended to be controlled and collected, a Presidential Address, and destabilizes it to the point of absurdity. Here, the message of State authority and domination has been turned against itself in order to communicate a message of resistance to totalitarian regimes.

In Dramatically Repeating Lawrence of Arabia LeVeque compresses David Lean’s 217-minute film into a mere 15 minutes. Unlike Strained Andromeda Strain, which makes use of this editing approach to assault the viewer, here this rapidity interestingly establishes a sense of stillness as poses and compositions are repeated throughout, effectively freezing the characters and scenes into near static images. 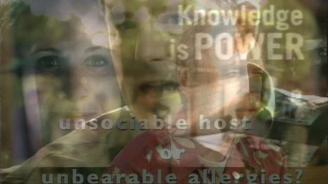 pulse pharma phantasm is a frame by frame weaving of nine different pharmaceutical television commercials into a pulsating hallucination of worry and relief. 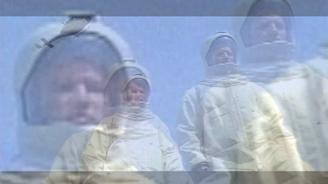 Notes from the Underground 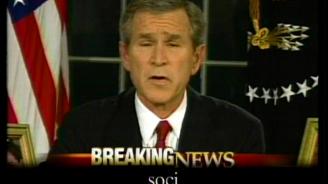 Notes from the Underground is a fragmented music video made from the 151 eye blinks George Bush made during his televised speech declaring war with Iraq. Bush’s eye blinks have been encoded into… 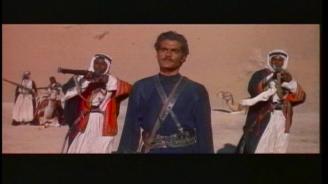