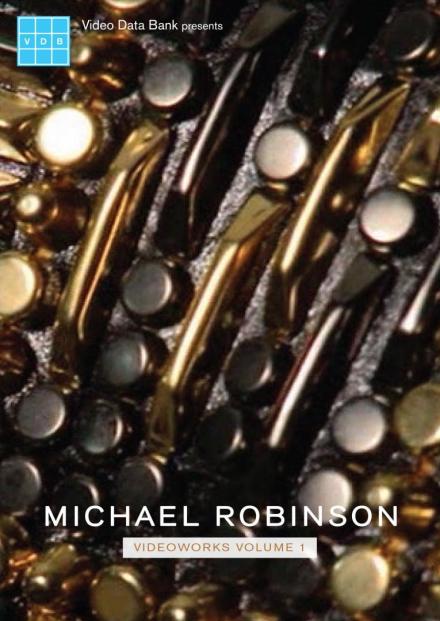 The General Returns from One Place to Another 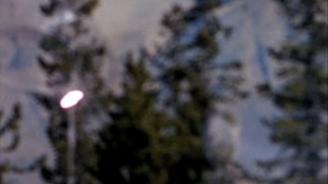 Through a concurrently indulgent and skeptical experience of the beautiful, the video draws an uneasy balance between the romantic and the horrid. A nihilistic monologue (from Frank O’Hara’s play of… 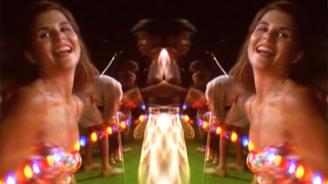 A very special episode of television's Full House devours itself from the inside out, excavating a hypnotic nightmare of a culture lost at sea. Tropes of video art and family entertainment face off… 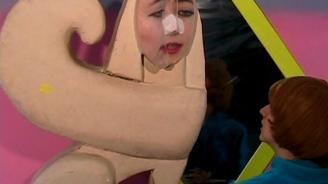 A family embraces the heart of evil in this Poltergeist re-make/drag show, circa 1992. "Robinson recycles his family's home movie version of Poltergeist, made when he was ten, into a raw look at…

All Through the Night 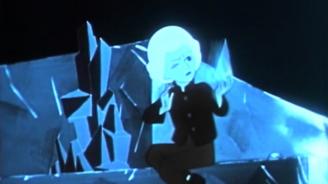 A charred visitation with an icy language of control: "there is no room for love". Splinters of Nordic fairy tales and ecological disaster films are ground down into a prism of contradictions in this… 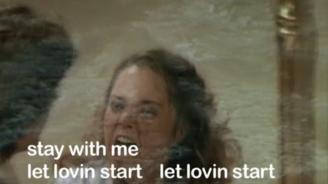 Plagued by blindness, sloth, and devotion, a troubled scene from Little House On The Prairie offers itself up to karaoke exorcism. — Michael Robinson “[T]he often ingratiating nostalgia of the long…

If There Be Thorns 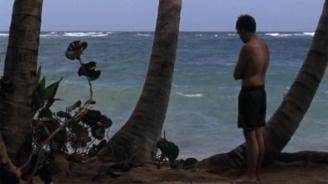 A dark wave of incest and magic burns across the tropics, forging a knotted trail into the black hole. Taking its title from the V.C. Andrews novel (a sequel to Flowers In The Attic), and weaving…

These Hammers Don't Hurt Us 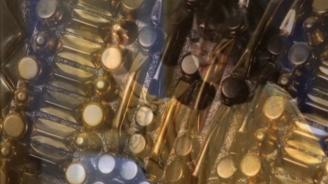 Tired of underworld and overworld alike, Isis escourts her favorite son on their final curtain call down the Nile, leaving a neon wake of shattered tombs and sparkling sarcophagi. “Looking to a…