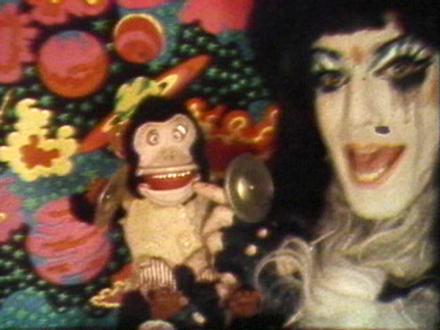 Until his untimely death from AIDS in 1992, Tom Rubnitz produced short, humourous videotapes featuring some of New York’s most outrageously talented musicians, artists and drag queens. Influenced by mass media entertainment, Rubnitz crafted hilarious videos which simultaneously celebrated and parodied pop culture’s bountiful energy and inventiveness. As Tom said, “I wanted to make things beautiful, funny and positive—escapes that you could just get into and laugh through. That was really important to me. I felt like good could triumph over evil.” We hope that this compilation will extend Tom’s critically important, uplifiting and ground-breaking work to new audiences who have never had the privilege or pure pleasure of witnessing these exhilarating videos.

The quintessential New York underground collection of film/video artiste, Tom Rubnitz. In this compilation Rubnitz takes a bite out of the Big Apple and spits it out in a wild kaleidoscope of unequivocal camp and hallucinogenic color.

“Inimitable and ineffable, Tom Rubnitz’s glitter-dusted videos distill the sensibility of a generation of TV babies whose venue of choice was the Pyramid Club rather than the Whitney Museum.” 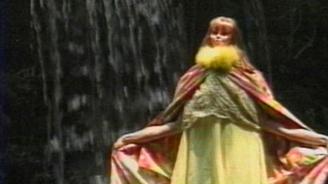 Produced by Tom Rubnitz in collaboration with Tom Koken and Barbara Lipp, The Mother Show is a tribute to mothers everywhere, starring Frieda, the “living” doll. Frieda asks her mother a series of…

A rockumentary about East Village club Pyramid star John Sex. The blonde, coifed performer exposes his penchant for padding his package with socks and explains that his last name is the result of his… 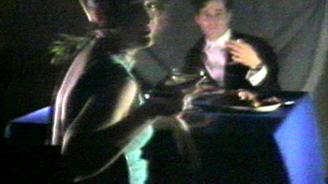 Rubnitz’s short cooking clip showcases a chicken casserole recipe from the kitchen of Elaine Clearfield. All you need is chicken, rice, a packet of Lipton onion soup mix, a can of cream of mushroom… 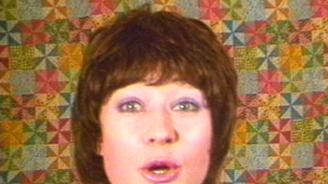 Hustle with My Muscle 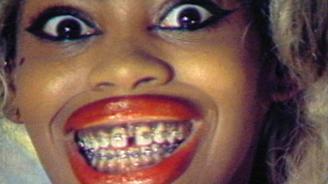 This rapid-montage music video for John Sex’s song “Hustle with My Muscle” portrays the singer as a ladies’ man with ample endowment to share. “Can you handle all the man below my belt?” he…

Bump and Grind It 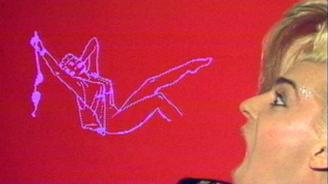 A glittering, Las Vegas-inspired music video for John Sex’s song "Bump and Grind It".  With an outrageous fountain hairdo (by stylist Danilo), Sex sings his catchy pop lyrics, “You gotta put your… 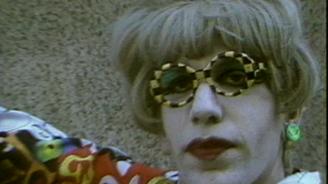 A dragumentary about a day in the life of a score of drag queens on the lookout for photo opportunities at Lincoln Center, the Guggenheim Museum, Tiffany’s, and in SoHo. A tripped-out Hapi Phace… 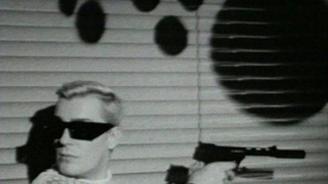 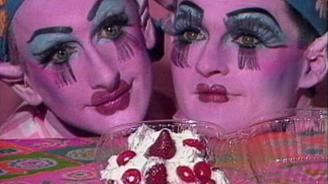 Having a party and in a fix for a dessert? The “Lady” Bunny has just the recipe: combine a doughnut, Cherry 7-Up, jelly, strawberries, and whipped topping.This title is only available on Tom Rubnitz… 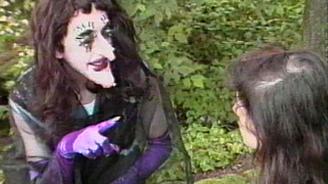 Based on a tale by Charles Perrault, Tom Rubnitz's The Fairies comes complete with frogs, princes, kind fairies, and evil stepsisters—all costumed à la Rubnitz. Featuring Sister Dimension as the… 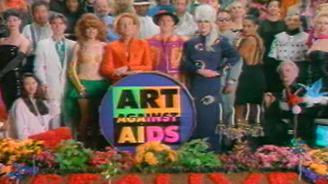 Produced in collaboration with MICA-TV, Summer of Love is a public service announcement produced for the American Foundation for AIDS Research. Featuring The B-52’s, David Byrne, Allen Ginsburg,… 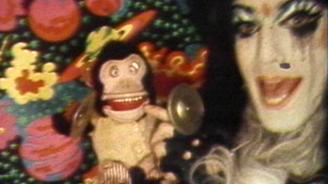 Rubnitz’s tape celebrates and documents an early installment of the “storywig-in,” shot nearly a decade before the feature-length documentary. Presenting the festival during its Tompkins Square Park… 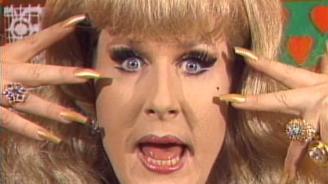