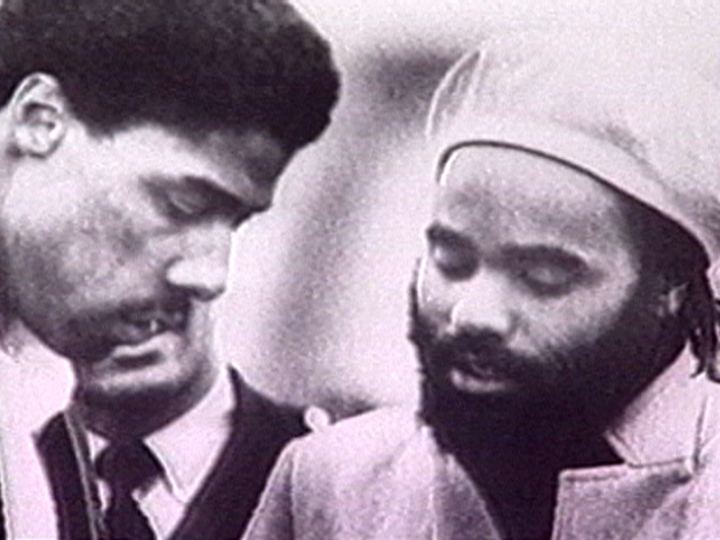 The Video Art and Mass Incarceration compilation includes works from the Video Data Bank collection that focus on the rapid expansion of prisons during the end of the 20th Century in the United States. Since the time of slavery, the criminal justice system has been a continual source of racially-biased injustice and oppression, and the rise of mass incarceration serves as an expansion of those existing policies. The compilation showcases the ways that video artists in the 1990s used the medium as a means to understand the reality of prisons, and create a more equitable and collaborative dialogue between themselves and incarcerated people. Featuring the work of Lawrence Andrews, Harun Farocki, Annie Goldson & Chris Bratton, and Laurie Jo Reynolds, Video Art and Mass Incarceration connects touchstones of experimental video to the politics of the movement to defund policing and defend Black life.

The included works are further contextualized in the essay Video Art and Mass Incarceration by programmer Zach Vanes. 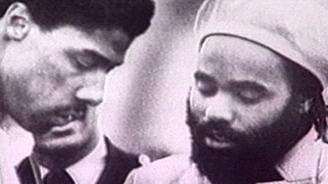 Deathrow Notebooks is structured around an interview with Mumia Abu-Jamal, a political prisoner who is on death row in Pennsylvania. Former president of the Association of Black Journalists, Abu-…

I Thought I was Seeing Convicts

“Images from the maximum-security prison in Corcoran, California. A surveillance camera shows a pie-shaped segment of the concrete yard where the prisoners, dressed in shorts and mostly shirtless,…

And They Came Riding Into Town on Black and Silver Horses 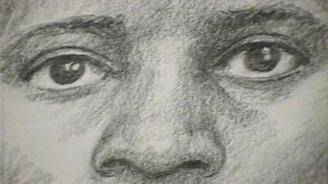 And They Came Riding Into Town on Black and Silver Horses looks at how media representations shape our perception of violence and violent crime, in effect creating racist stereotypes. Andrews…

Space Ghost compares the experiences of astronauts and prisoners, using popular depictions of space travel to illustrate the physical and existential aspects of incarceration: sensory deprivation,…