For most of his artistic career Lawrence Andrews work has functioned in a fine arts context, exhibiting in museums, galleries and festivals. His work has focused on issues of race, identity and power, and has been realized in video, photography, installation, audio projects, and animation. During recent years Mr. Andrews' work has become increasingly involved with more traditional narrative and documentary methodologies, while remaining committed to his core artistic concerns.

Lawrence Andrews' work has shown extensively throughout the U.S. and internationally on cable television, at major film and art festivals, and in museums and galleries, including the Whitney Biennial, the Museum of Modern Art, New York, the Museum of Modern Art, San Francisco, Pacific Film Archive, and the American Film Institute. He has received various grants awards and fellowships in support of his work, including a Rockefeller Intercultural Documentary Fellowship, and two National Endowment for the Arts Artist Fellowships. 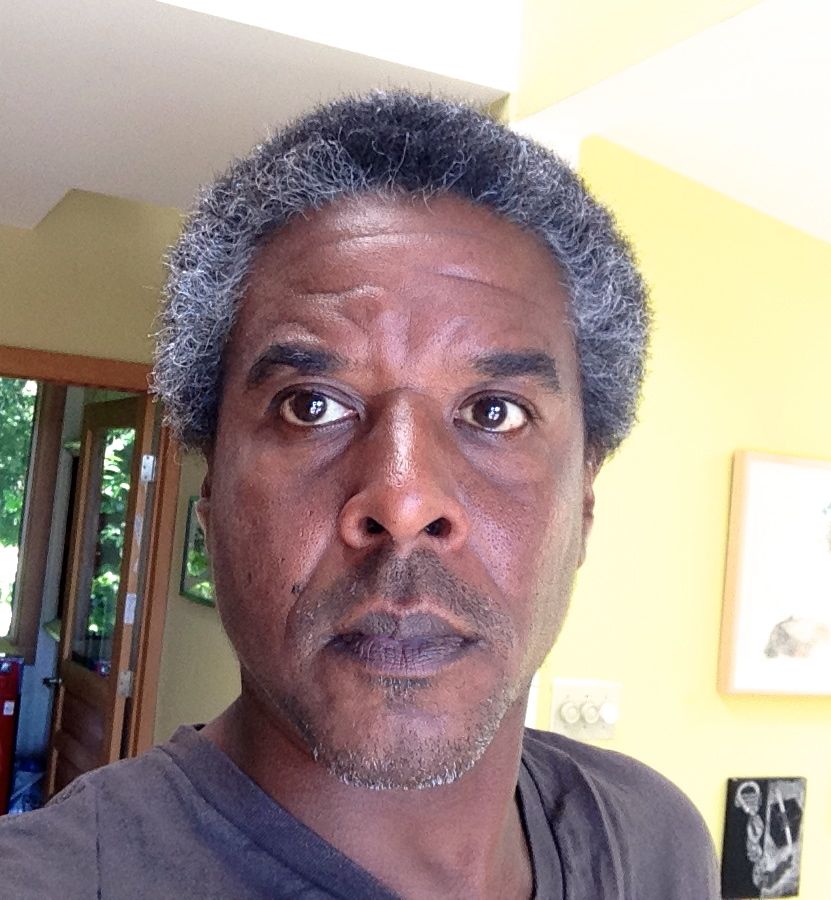