Videofreex, one of the first video collectives, was founded in 1969 by David Cort, Mary Curtis Ratcliff and Parry Teasdale, after David and Parry met each other, video cameras in hand, at the Woodstock Music Festival. The group soon grew to ten full-time members--including Chuck Kennedy, Nancy Cain, Skip Blumberg, Davidson Gigliotti, Carol Vontobel, Bart Friedman and Ann Woodward--and produced tapes, installations and multimedia events. In 1971 the Freex moved to a 27-room, former boarding house called Maple Tree Farm in Lanesville, NY, operating one of the earliest media centers. Their innovative programming ranged from artists' tapes and performances to behind-the-scenes coverage of national politics and alternate culture. During the decade that the Freex were together, this pioneer video group amassed an archive of 1,500+ raw tapes and edits.

The Videofreex Archive, now housed at VDB, chronicles the counter-cultural movement of the 1960s and 1970s. The titles listed here are the early results of an ongoing project to preserve and digitize important examples of this early video art collective.

More About the Videofreex Archive Preservation 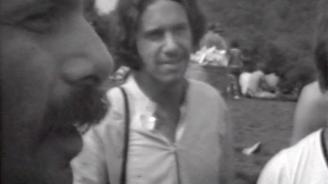 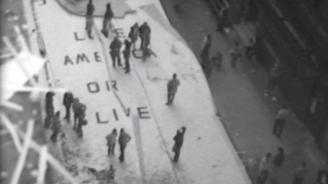 The Videofreex document a street intervention by Turkish artist Tosun Bayrak (b.1926). The performance was to become a notorious example of the element of "shock" in contemporary art. 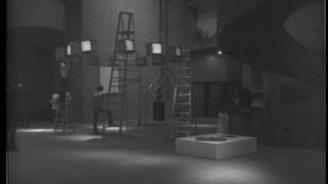 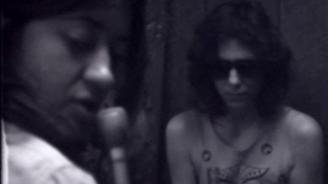 In this short but provocative tape, recorded August 4th, 1971, Carol Vontobel “interviews” Nancy Cain who is speaking about her “coke addiction problem” under the 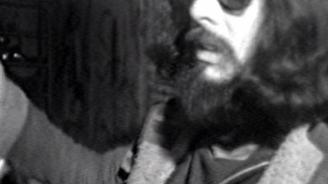 In February 1970, the Freex visit the garage of the Hells Angels to informally discuss American politics and motorcycle maintenance. In this video, David Cort leads an extensive interview with the…

This tape, Harriet, created by Videofreex member Nancy Cain, unfolds much like a short play or literary character study.

This early Videofreex production exemplifies the type of imaginative approach that the collective adopted when exploring the medium of video, and how, in many ways, this balance of play and… 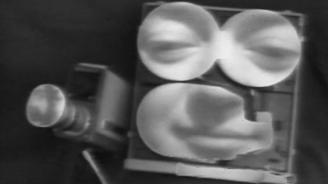 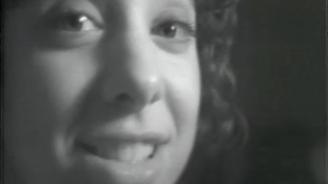 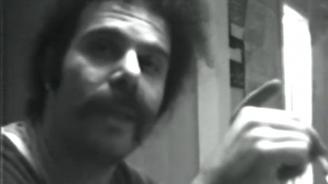 Timely concerns about the future of video, artists’ complicity in the money making system of the ‘establishment,’ and the effect of the camera’s presence on personal encounters, is discussed and…

Last Party at West End Avenue before Leaving for the Country 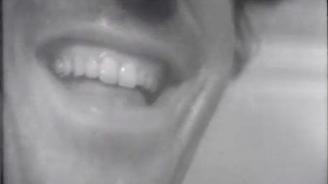 In this video, the Videofreex host a party during which the main source of entertainment is a video-television feedback loop. 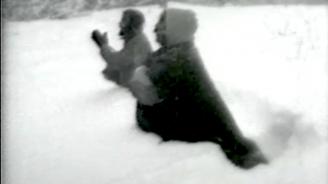 This video captures the playfulness of the Videofreex as they frolic in the first snow of 1971.