Louis Hock's artwork - films, video tapes, and media installations - have been exhibited in solo shows at numerous national and international art institutions including the Museum of Modern Art in New York, the Whitney Museum of American Art, the Museum of Contemporary Art, Los Angeles, and the San Francisco Museum of Modern Art. In 1986 Hock completed a four part, four-hour video about the life and times of a community of undocumented Mexican workers in southern California,THE MEXICAN TAPES: A Chronicle of Life Outside the Law. The series was broadcast internationally on the PBS in the U.S., BBC in the U.K., and Televisa in Latin America. THE AMERICAN TAPES:Tales of Immigration, a follow up to that series, was released in 2013, premiered at the Morelia Film Festival, and was screened in 2014 at Ambulante, El Ojo Cojo, Cinefest, and other festivals. In 1997 Hock also completed a feature-length film, LA MERA FRONTERA. The documentary work, twisted with fiction, offers a contemporary portrait of Nogales, Arizona and Sonora through the lens of the 1918 border battle between the U.S. and Mexico.

Other exhibitions include an installation at La Panaderia in Mexico City (2002), photographs in The International Center of Photography's traveling exhibition and web exhibition (2003-5), "Only Skin Deep," a special event cine-mural screening of SOUTHERN CALIFORNIA at the Getty Center (2004), one person show "Constructed Evidence: Work by Louis Hock 2000-2005" at the University Art Museum, Cal State Long Beach (2006), and one person / two installation show at the Montalvo Arts Center near San Jose, CA (2009). HOMELAND, and a permanent video installation at the Tom Bradley International Terminal of the LAX opens in 2012. A video installation based on the 1979 cinemural, SOUTHERN CALIFORNIA, was exhibited in 2011 at the Getty Center as part of "Pacific Standard Time." Hock lives, works, and teaches in the San Diego, California area. 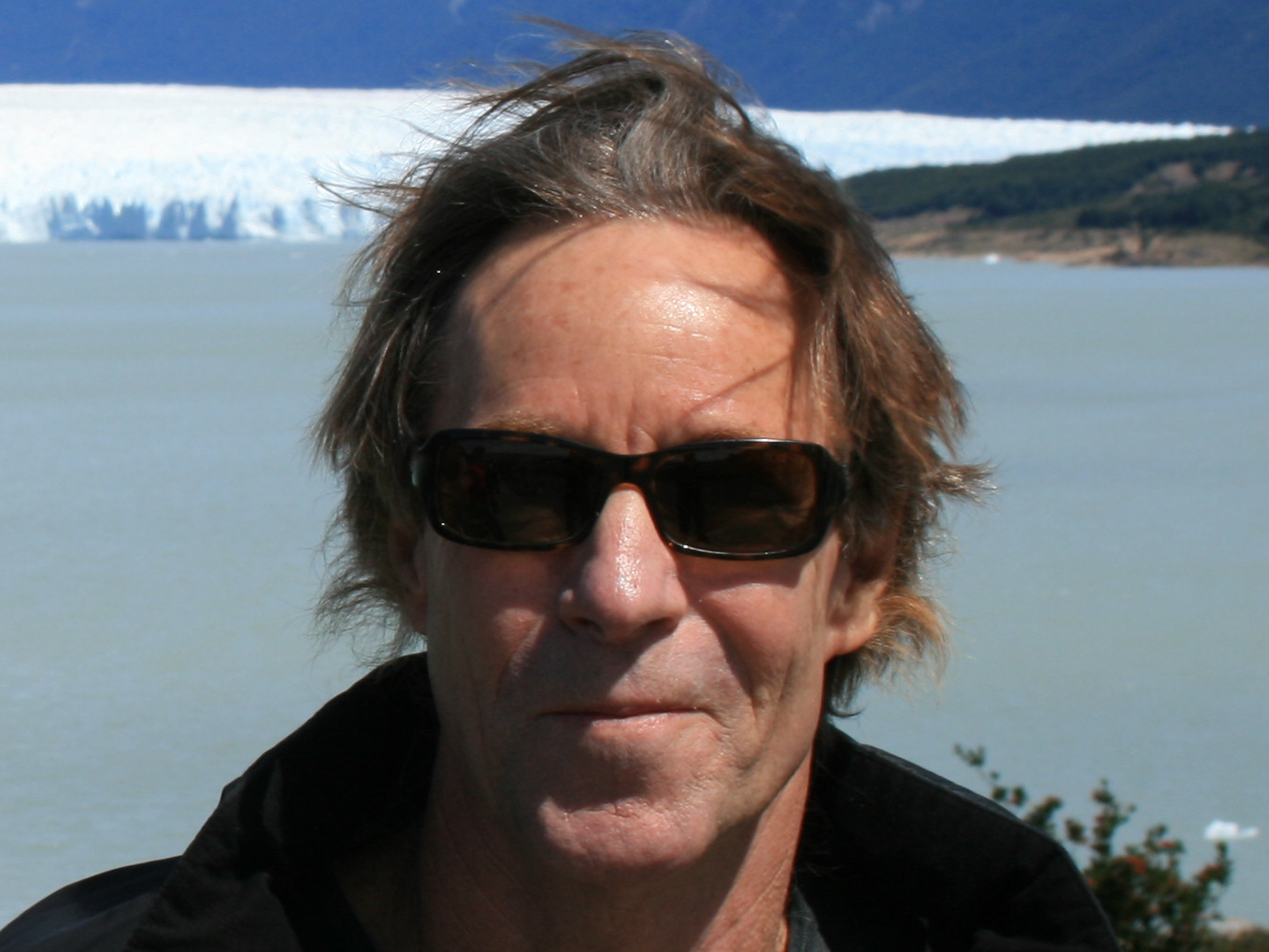