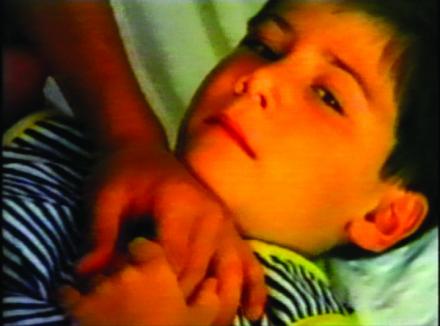 Named after Hatice Güleryüz’s haunting short film, with its disturbing yet iconic images, this program presents unsettling situations narrated with both considerable emotional investment and critical distance. In her work Intensive Care, Güleryüz films a boy’s circumcision, then tilt’s up to the boy’s silent, angelic face. In another work, The First Ones, she films a group of school children singing the national anthem; a take on nationalism made with so much love. Marwa Arsanios’ I’ve Heard Stories reconstructs an incident that happened, or maybe didn’t, in the mythical Hotel Carlton. Mahmoud Hojeij takes a humorous look at the few hours he and his Lebanese friend spent with two Israeli men in Paris, evoking years of wars, occupation and division between the two countries. I, Soldier presents a poetic portrait of a soldier, while at the same time embodying a silent critique of nationalism, patriotism, and defense. Finally, Elia Suleiman looks at the role film has played in the Arab/Israeli conflict, and evokes the futility of rising nationalist and religious identities in a war situation. 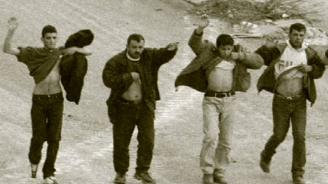 The violent surgical act of a boy’s circumcision is contradicted by the peacefulness of his facial expression. Proud to join the world of men, the boy is trying his best to be brave. Yet can the… 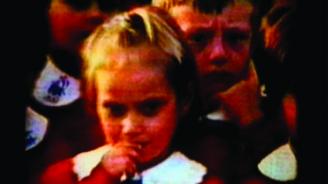 The Turkish national anthem, regularly sung in schools on Mondays and Fridays, is recorded with Super-8 and video to capture the fragile links that tie young citizens to nationhood.This title is only… 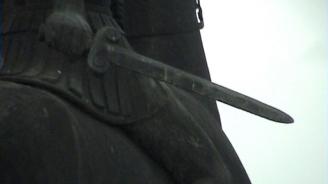 This short animation explores various ways to narrate an incident that once took place in the mythical Hotel Carlton. Against images of the deserted hotel today, the artist sketches situations that… 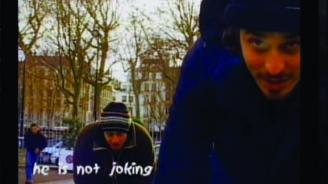 The filmmaker and his friend, both Lebanese, meet two Israelis their own age in Paris, and spend some playful time with them. While they play a game, they refer constantly and humorously to the war… 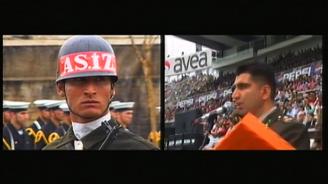 "I, Soldier is the first part of a video series in which I am dealing with the state-controlled ceremonies for the national days of the Turkish Republic. The nationalistic attributes attached to… 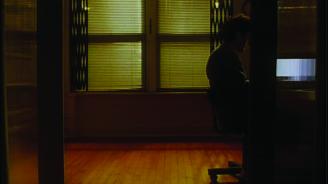 A Palestinian filmmaker is writing a script in his New York apartment during the first Gulf war. As much as he tries to shut himself off from the exterior world, images of past wars in the Middle…