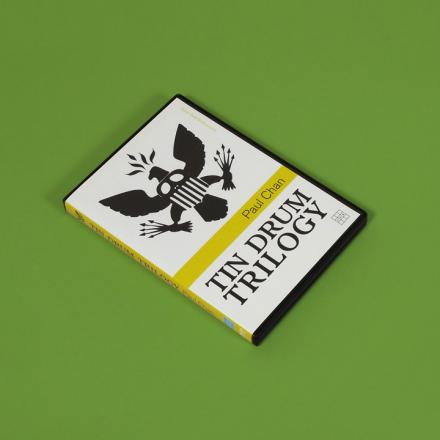 "Each video in the series was made utilizing different experimental traditions, but with one consistent theme: that to love your enemy is to know you enemy... The Bush administration (in RE:_THE OPERATION), Iraqis (in BAGHDAD...), and the religious right living in red-state America (in Now promise now threat) are all perceived, rightly or wrongly, as enemies. The task of all three videos has been to make the friend/enemy distinction more difficult while at the same time giving a time-based critique of the political tragedy/farce that is our first five years of the twenty-first Century."

The following essays are included: 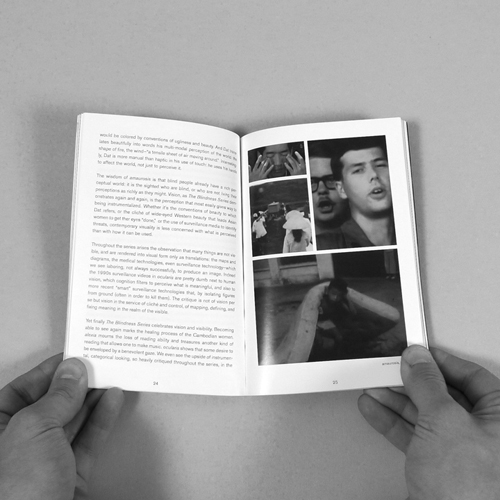 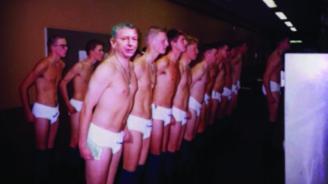 Based on a set of drawings that depict George W. Bush's administration as wounded soldiers in the war against terrorism, RE:THE_OPERATION explores the sexual and philosophical dynamics of war through…

BAGHDAD IN NO PARTICULAR ORDER 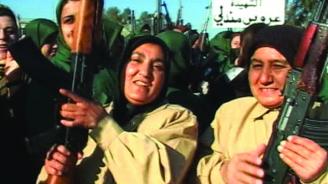 BAGHDAD IN NO PARTICULAR ORDER is an ambient video essay of life in Baghdad before the invasion and occupation. Men dance, women draw and sufis sing as they await the coming of another war. In… 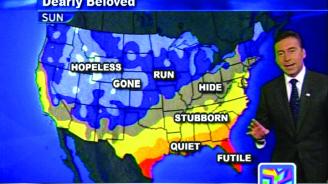 “Now too late, he understood her. The heart that pumped out love, the mouth that spoke the Word, didn’t count.”--Toni Morrison, “Beloved”Part documentary, part visual manifesto, Now promise now…