Charged in the name of terror 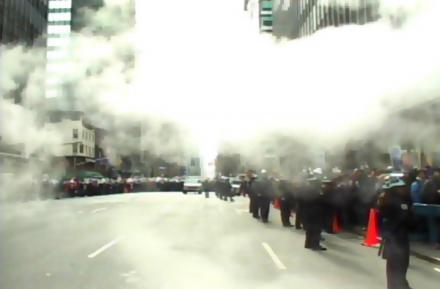 Video portraits of activists, lawyers, artists, and people simply in the wrong place at the wrong time, accused by the U.S. government of being or aiding terrorists, in these great times. Official selection of the 2007 Sundance Film Festival. An ongoing series curated and produced by artist Paul Chan. A portion of the royalties earned by this program will be paid into The Friends of Claude Cahun Fund, and will fund future works in the series.

"All the shorts are experimental in their pairing of sound and image yet plainspoken in their address, and their portraiture is partly concerned with the glory of particular ways of being alive."

"Recently premiered at the Sundance Film Festival, these amazing shorts bring us face to face with the intersections of art and politics in our present age. Artist and activist Paul Chan invited a number of video artists to create intimate portraits of individual political activists who have been sentenced to jail by the U.S. government. Subjects include Lynne Stewart, Steve Kurtz, and Mohammed Yousry."

Untitled Video on Lynne Stewart and Her Conviction, The Law and Poetry 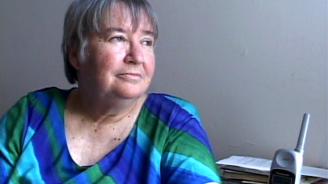 On February 10th, 2005, Lynne Stewart was convicted of providing material support for a terrorist conspiracy. She is the first lawyer to be convicted of aiding terrorism in the United States. Stewart… 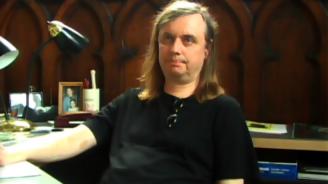 On May 11 2004, Steve Kurtz phoned 911 to report Hope, his wife of 20 years, was unresponsive. When paramedics came to his house, one of them noticed that Kurtz had laboratory equipment, which he… 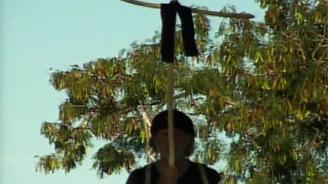 For the Least is a short documentary about American Catholics who marched to Guantanomo to bring spiritual comfort to the prisoners and an end to the torture they endure. In December 2005, Catholic… 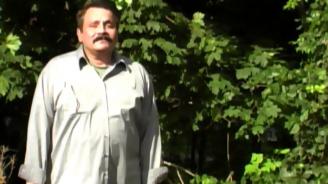