The History of the Future: A Franklin Furnace View of Performance Art

Welcome to The History of the Future: A Franklin Furnace View of Performance Art.  This disc set is based upon a live event that took place at the Abrons Art Center in New York City on April 27, 2007.  Within this box set, you'll find performances from that event as well as historical videos that capture the thrills and chills of performance art during the last 30 years. 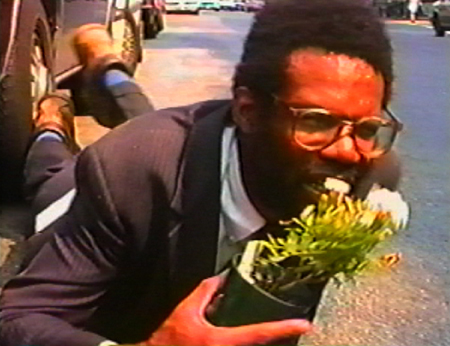 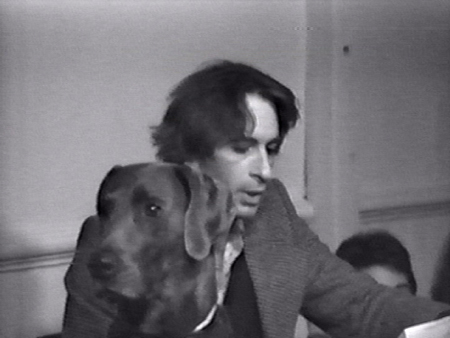