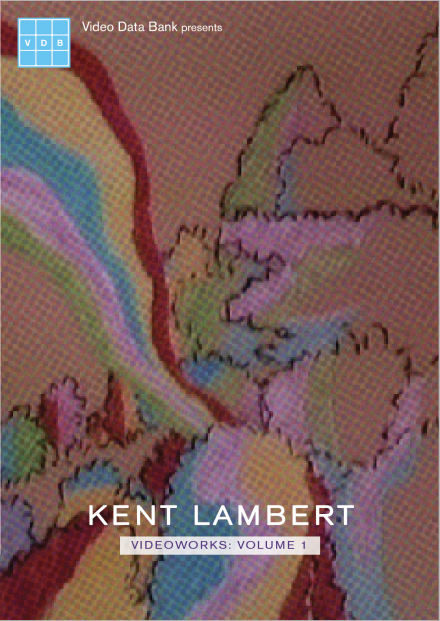 Lambert is a Chicago-based musician and media artist. His creative output primarily consists of vocal driven art-pop music and pop-inflected video art made from repurposed industrial and commercial media. This comprehensive collection of his works reflect, critique and ultimately transcend American zeitgeists and Lambert's own consumption within them.

“Sitting somewhere between these two styles [Animal Charm and Bryan Boyce] but inflected with the serialism of Steve Reich, Kent Lambert's videos are elaborate mood pieces evoking moments of strange joy or dread… In contrast to the limited-edition model of gallery video art, Lambert early on aligned himself with an anti-copyright ethos, ending his videos with a note that his works were in the public domain, and setting up a website to exhibit them freely. In this sense, he overlaps with a younger generation of artists who emerged as Internet natives, engaged with sharing video as a social activity.”

“Graced with a keen sense of editorial timing, Lambert uses his subject's own words to twist their egos into knots without going straight for the cheap laugh. But beyond humor, Lambert can turn his source material into sonic landscapes with a beat — à la EBN — and juxtapose images to unlock the cultural bias contained within.”

Ken Burns Give You Something 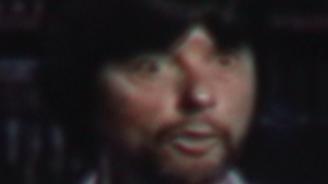 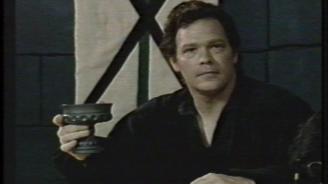 During my stint as an entry-level acquisitions scout at a now-defunct art house distribution company, I amassed a small collection of VHS tapes from a vast pool of unsolicited submissions. By the… 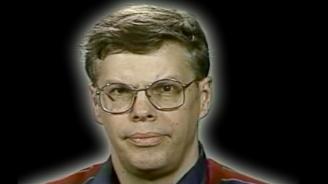 Security Anthem’s requisite components came together relatively slowly. I’d known for years that I wanted to make something out of the Oto speakers’ most sinister, suggestive sentences. I’d taught… 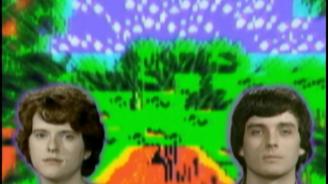 In an interview I did earlier this year for the Milan Game Video/Art exhibition, I deflected a question about the connection between Hymn of Reckoning and Reckoning 3, discouraging the idea that…

After the shrieks and howls of Hymn of Reckoning, I felt that I needed to close out the Oto trilogy with a gentle flashback, to a 1980s sunset beach on a tropical island. The bulk of this video’s… 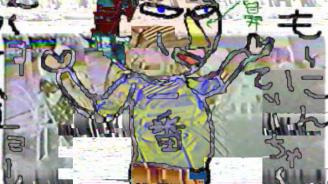 Gaijin = A non-Japanese person. In 1984 I celebrated my eighth birthday on my mother's island. My Uncle Pat set a VHS camcorder up on a tripod and left it running to record the festivities. A year or… 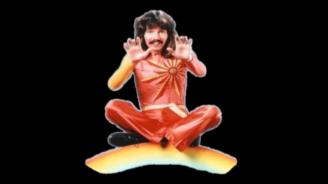 In the spell of one of the most exquisite pop songs I know, with the most rudimentary of animation skills, I sought to produce a smooth and rapid transition from innocuous kindergarten silliness to… 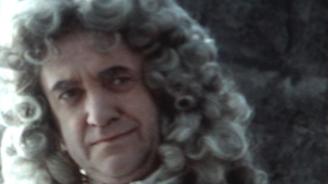 Via Jonathan Pryce in elaborate costuming, Walt Disney’s Pirates of the Caribbean (2003) unwittingly sounded a clear and full-throated argument for the appropriation of so-called intellectual… 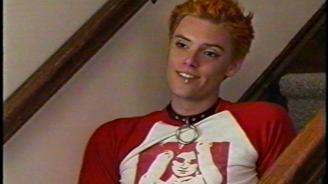 Why do teenagers get drunk? "Like Gaijin, these five videos were made very quickly. My goal was to make all five of them in the span of a workweek, one video a night. If I remember correctly, I…

The Biggest Night in Music 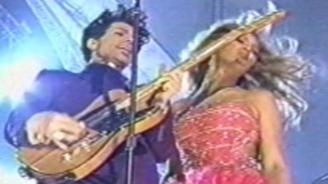 This video is part of the 5 Video Hits series. This piece still seems relevant to me somehow, perhaps because its main characters remain titans in the entertainment industry. But what of Janet… 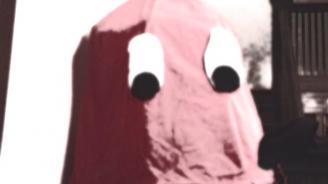 This was the epitome of the one-video-a-night project: an un-altered home video clip set to a sped-up Game Boy version of a Roommate song, rendered as Video Art by Duchamp-derived title (suggested by… 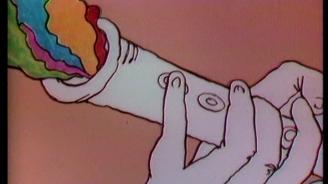 Commissioned for the Ocularis curated Free to Be…You and Me Invitational compilation, which premiered at Brooklyn’s Galapagos Art Space and also screened at Chicago Filmmakers, where Mercedes… 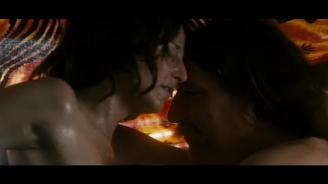 I loved and was haunted by Jon Krakauer’s book Into the Wild and found Sean Penn’s cinematic adaptation to be absurdly overwrought. My original plan for condensing it was to string together all of… 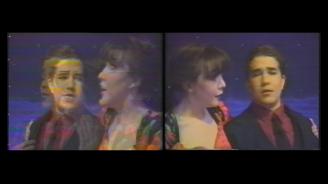 I made this piece within my first year of using Facebook. Dozens of people I’d thought I’d never hear from again were suddenly accessible to me in mystifyingly dynamic, flattened form. The cognitive… 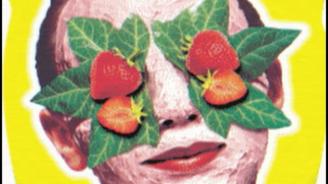 Fantasy Suite was the last standard definition video I made from VHS tapes. Like WHS VHS #1, I made it to premiere at Roots & Culture’s Zummer Tapez, and speed manipulation figured heavily into…