Known for his fast-paced and hilarious videos exploring Hapa identity and Asian American media portrayal, artist Kip Fulbeck has been featured on CNN, MTV and PBS. A professor of Art at UCSB, he exhibits and performs throughout the world and is the author of several books.

Volume 1 includes: Game of Death, A Day at the Fair, Banana Split, Lilo and Me, A Man for You, Rock & Roll Pug Run and Special Feature

"Hilarious from the start." 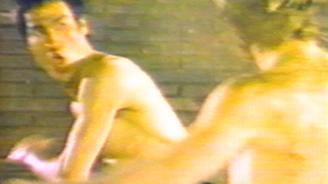 Using footage from the legendary Bruce Lee’s last, unfinished, film, Fulbeck turns the subtitled martial arts movie on itself—levelling criticism and commentary with the genre's own tools, and…

A Day at the Fair 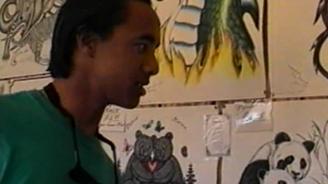 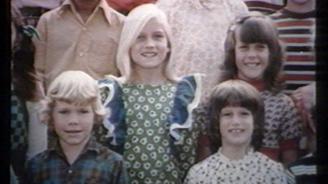 Kip Fulbeck's landmark video, Banana Split, defined the genre of multiracial exploration in contemporary video, and established him as one of the premiere artists exploring Hapa and multracial… 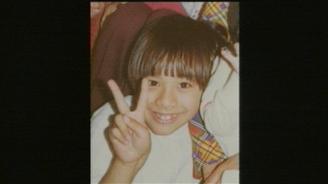 Which celebrity do you most resemble? For artist Kip Fulbeck, this question starts a rollicking ride that is part autobiography, part family portrait, part pop-culture survey, and all Disney* all…

A Man for You 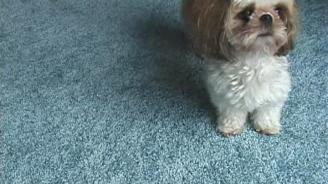 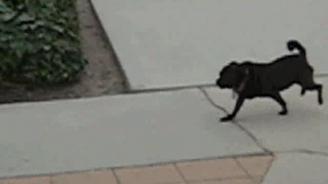