What Was Always Yours And Never Lost 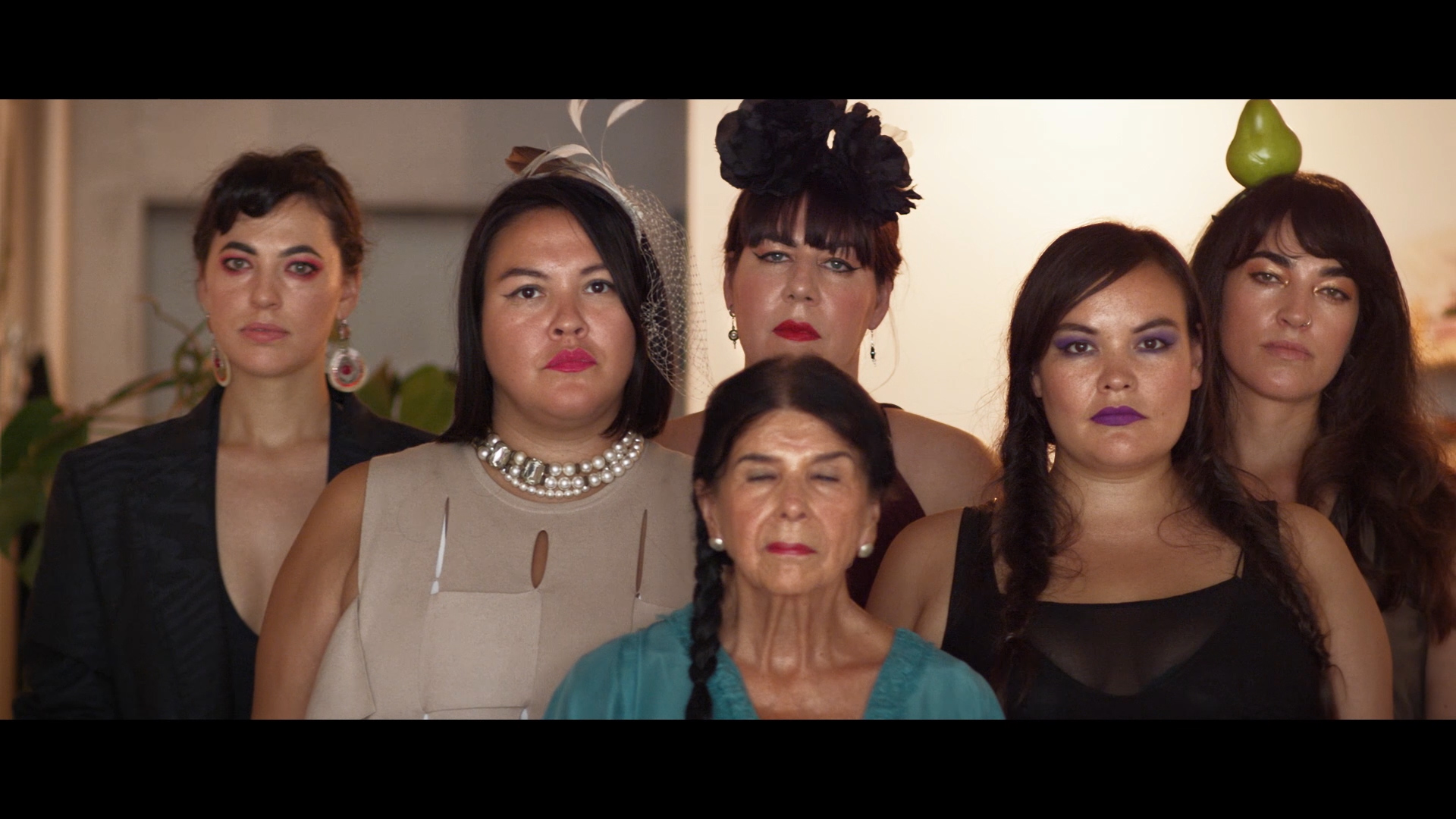 The compilation What Was Always Yours And Never Lost, provides an essential introduction to recent works of video art and experimental documentary by indigenous film and video makers from throughout North America. It links work across generations with an emphasis on contemporary practices. Notably, this program was previously shown as part of the Whitney Biennial in 2019.

The works included critique colonialist histories embedded within institutions of learning, interpersonal relationships, and moving images themselves. Often at the same time, the work speaks to the joys of preserving the past, establishing community, and seeing things differently. The full nature of this program and the process of creating it is thoughtfully conveyed by the following statement from its programmer, the artist and Guggenheim Fellow Sky Hopinka:

It’s a lonely thought that outside of the safe harbors of reservations, reserves, towns, circles of friends, and remembrances of what was and what could be, are whole other worlds that are familiar, yet at the same time still foreign. The moniker of the Indigenous is vast, and is often centered on those of us affected by Western colonialism. We don’t just walk in two worlds–it’s never that easy–we dip in and out of so many. Our accents change, our dialects shift, our bodies become larger or smaller, our voices become meeker or louder, and our jokes become softer and more benign⎯yet teasing in a way that can be harsh, mean, and morbid. It can be lonely, but there’s a freedom in being alone. Within that freedom you can find others who have already said what you’ve said, have thought the ideas you’ve thought, and are doing things you didn’t know could be done. It’s a relief and a beginning.

This program began in 2016 with a number of films from a number of filmmakers. Over the years the lineup has changed, and some films have been in it since that beginning. Each iteration offered something new, from these filmmakers that come from different backgrounds, different countries, different homelands, and different nations. Each artist makes works that traverse a wide range of topics dealing directly and indirectly with Indigeneity: assertions of identity and presence in the face of–and regardless of–colonial history and outdated traditions of anthropology, ethnography, and representation. For me, they fit together so well because of how different they are, and how they state and assert their individuality, their humor, their deliberations, and their love.

It was difficult to choose which works by each of these artists to include here. They all have expansive practices and processes that are hard to keep up with, let alone fit into a 70-minute screening. But the films here are both ones that I’ve been watching for years, and that are brand new to me. I love and respect all of the filmmakers in this program, and they have all challenged and transformed the way that I look at the world and how I exist in it. They’ve been generous and kind; I’ve laughed with them and they let me cry. They make space for poetry, for beauty, for movement between cosmological and visceral worlds, sometimes blurring the lines between both. They’ll teach you things that you didn’t know you needed to learn; they claim what was always theirs, and celebrate what was never lost. 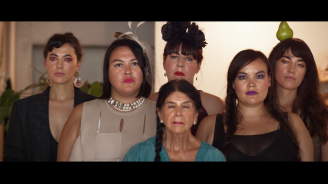 Six powerful native women gather up to celebrate a new beginning and the end of the world as we know it. Featuring: Alanis Obomsawin, Nadia Myre, Swaneige Bertrand, Nahka Bertrand, Emilie Monnet,… 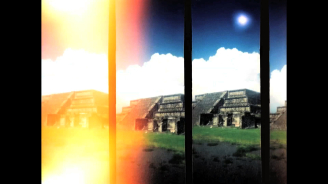 The scales of the snake refract a trance and invocation. In the epicenter, the pyramids join Izcóatl's battle, the Obsidian Serpent propagates an exhortation: all the dances against the war. This… 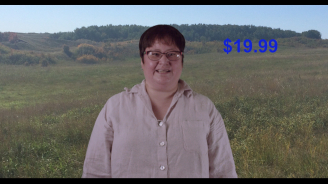 The Violence of a Civilization Without Secrets 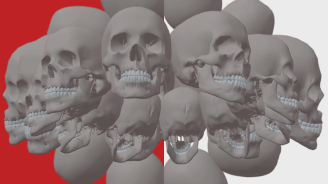 An urgent reflection on indigenous sovereignty, the undead violence of museum archives, and postmortem justice through the case of the "Kennewick Man," a prehistoric Paleo-American man whose remains… 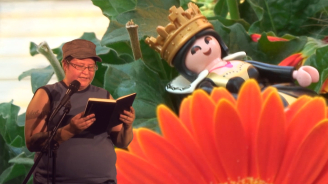 Invited to speak at an Indigenous Revolutionary Meeting, the narrator describes an intimate encounter with an Evil Colonizing Queen which leads to Turtle Island's contraction of an invasive European… 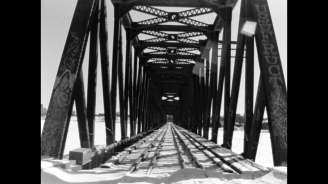 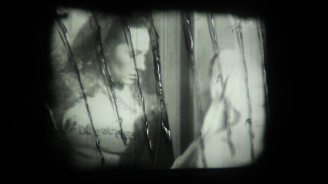 A woman raises her voice and gives a painful and endless speech that with time becomes even more overwhelming, because her words are heartbreaking and permanent impressions in the collective memory,… 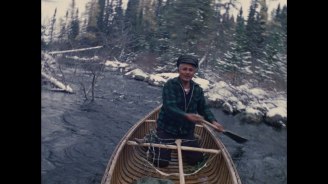 Guided expertly by those who live on the land and driven by the pulse of the natural world, Mobilize takes us on an exhilarating journey from the far north to the urban south. Over every landscape,…

The History of the Luiseno People 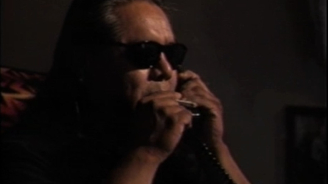 Based on his ever-changing performance Indian Tails, this video features Luna sitting alone in his darkened room in front of the TV on Christmas Eve. As he sits, he calls friends, family and ex-…