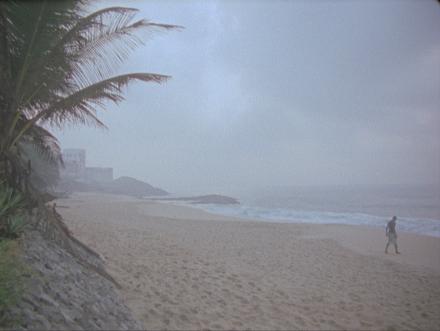 Ephraim Asili’s five-part series The Diaspora Suite is both a personal and global study of the African diaspora. Created over the course of seven years, every film in the series has a unique rhythm built around a specific amalgam of footage shot in American and international locations — each an important site within the African diaspora. Forged Ways (2011) travels between Harlem and Addis Ababa, Ethiopia; American Hunger (2013) features Philadelphia, Ocean City, and Cape Coast, Ghana; in Many Thousands Gone (2014), Harlem and Salvador, Brazil; in Kindah (2016), Hudson, New York, and Jamaica; and in Fluid Frontiers (2017), Detroit and Windsor, Canada.

Locating a shared geographical and historical lineage, The Diaspora Suite charts a movement from decoding to encoding, documenting and creating within the landscape.

"Asili has concluded a five-part film suite that examines the African diaspora through a series of immeasurable equations: America and abroad (with films shot in Ghana and Ethiopia, as well as Brazil, Jamaica, and Canada); personal and collective history; the past and the present; imaginations and realities; and image and sound. Abandoning digital video for 16mm, Asili has developed his documentary impulse into something more spontaneous and musical, his eye attuned to the unexpected rhythms afforded by montage."

For a limited time, watch Fluid Frontiers on VDB TV. 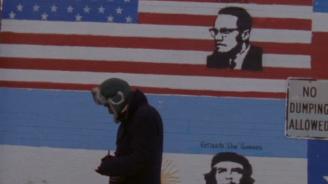 The Diaspora SuiteFilmed on location in Harlem (NY) and Ethiopia, Forged Ways oscillates between the first person account of a filmmaker, a man navigating the streets of Harlem, and the day to day… 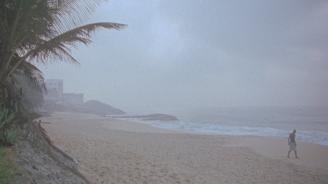 The Diaspora SuiteOscillating between a street festival in Philadelphia, the slave forts and capitol city of Ghana, and the New Jersey shore, American Hunger explores the relationship between… 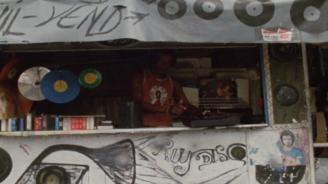 The Diaspora SuiteFilmed on location in Salvador, Brazil (the last city in the Western Hemisphere to outlaw slavery) and Harlem, NY ( an international stronghold of the African Diaspora), Many… 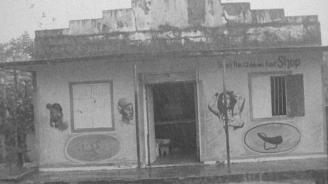 The Diaspora SuiteKindah was shot in Hudson, NY and Accompong, Jamaica. Accompong was founded in 1739 after rebel slaves and their descendants fought a protracted war with the British leading to the… 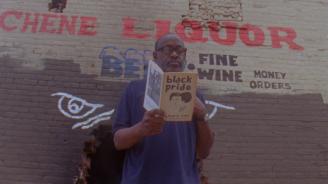 Fluid Frontiers is the fifth and final film in the series entitled The Diaspora Suite, exploring Asili’s personal relationship to the African Diaspora. Shot along the Detroit River, Fluid Frontiers …