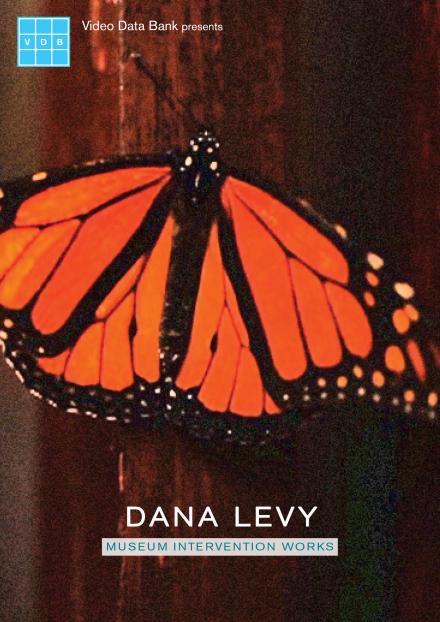 “Levy's work is both ramified and momentous, addressing environments of many kinds, and filled with stories in which human behavior has played a decisive role.”

Between 2008 and 2014 Dana Levy produced four single-channel video works that depict her physical intervention in museum displays in Israel, France, and the U.S. She fuses life and death, and confronts the natural world within museum exhibits that reflect man’s concern with ordering and categorizing knowledge – a human pursuit that involves sterilization and death. Levy exposes historic and natural history museum displays to new ways of thinking relevant in current socio-cultural contexts, reminding us that a collection is a living thing and a museum is not a graveyard:

Flying birds spin around the museum ceiling fan in Silent Among Us as their taxidermy counterparts stand in silence.

The stillness of the museum is transformed into unpredictable chaos in The Wake, where Monarch butterflies escape their glass displays one-by-one, as if reawakening from an eternal slumber.

In Dead World Order, the curator of Maison de l’Armateur in Le Havre, France, walks around and rearranges the display in the museum, cramped with artifacts of French colonialism.

Impermanent Display is a collection of paintings and sculptures from the 1920s to the 1970s of the Petah Tikva in Israel, that are hung outdoors on a three thousand year-old Roman mausoleum. 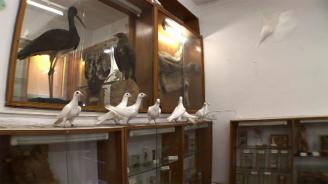 Shot in a local Natural History Museum in northern Israel. 100 white doves fly around cabinets of stuffed birds and other animals. This is a symbol of a culture which is unwilling to let the past go… 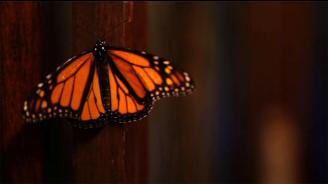 The Wake was filmed at the Invertebrate Zoology department of the Carnegie Natural History Museum in Pittsburgh. In this department there are old cabinets full of categorized butterfly specimens,… 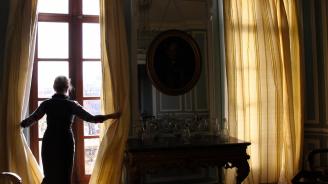 The house in the film is Maison de l'Armateur, "the ship owner's house", one of the few houses in Le Havre, France that remained in tact after the city was completely destroyed in the allied bombings… 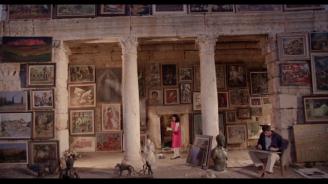 Museum collections of various kinds are the object of artist Dana Levy's ongoing, consistent study in the past decade. Levy traces their diffuse logic, always opting for the whole over the details,…