Dana Levy was born in Tel Aviv, Israel.  She completed her BA at Camberwell College of Art, London and a post-graduate degree at Duncan of Jordanstone College of Art, Dundee.  Since then she has been living in Tel Aviv and creating photography, video, and documentary.  She has taught video at Shenkar College of Art, and has taken part in artist residencies in New York, Florida, Austria, Finland and Milan.  In 2008 she received the Young Israeli Artist Award. 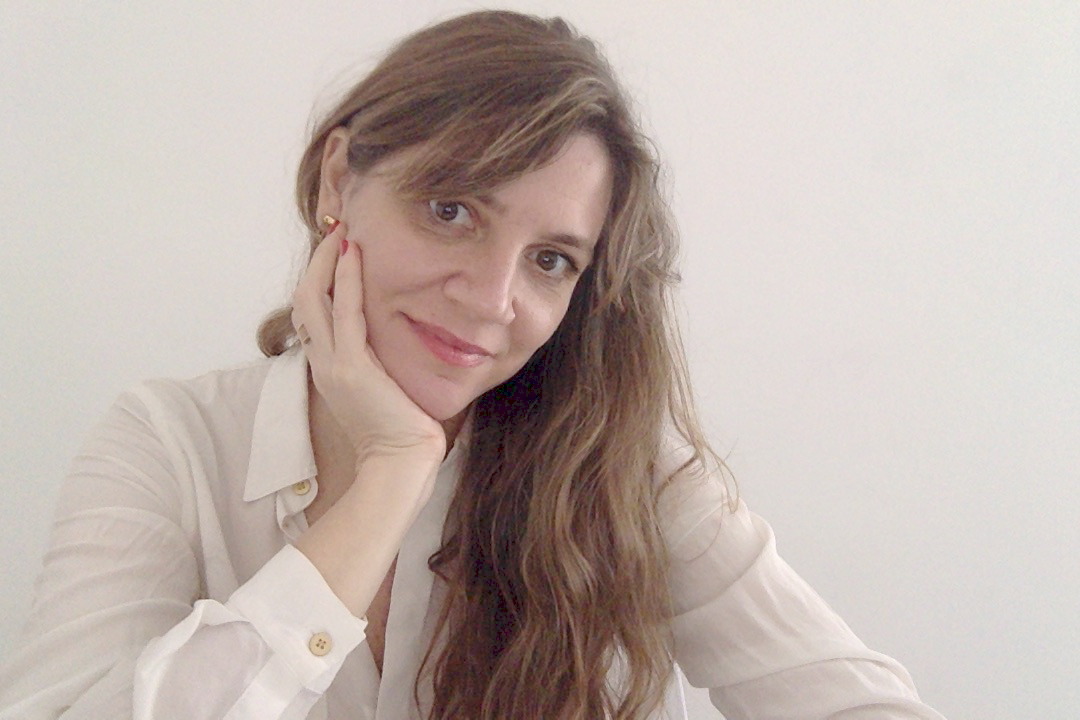 Press
Souvenirs, live doves, and storming in with only your dreams: Interview with Dana Levy by Naomi Lev
News
Dana Levy at Conversations at the Edge - April 7th, 2016