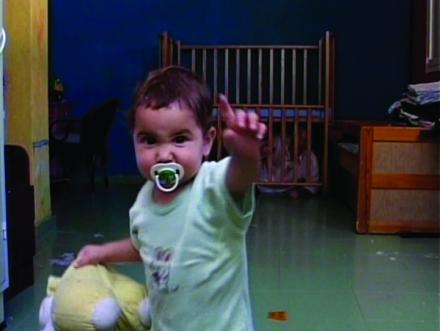 This first program deals with stories of captivity. To start, Hostage: The Bachar tapes by Walid Raad presents us with an imagined hostage presumably held in custody along with the American hostages in Lebanon during the 1980’s. Raad’s work reflects on the invention and communication of stories about abduction, insisting on the families’ unity in the face of threats, and reads through the fears and sexual fantasies of the kidnapped Americans who are held in the same cell with a Lebanese man. The next piece is a personal documentary by Namir Abdel Messeeh, in which he talks to his father, trying to understand the complex situation that led to him being a political prisoner in Egypt. In Winter at Last, Nurit Sharett looks at herself as a captive in a state that separates her from her friends, going in extreme directions; a Swiss woman who leaves by choice, and a Palestinian friend who can no longer cross into Israel. Finally a parable about captivity, a prisoner of domestic life: Guy Ben-Ner in House Hold. 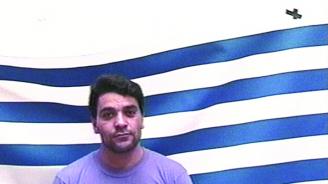 Hostage: The Bachar Tapes (English Version) is an experimental documentary about "The Western Hostage Crisis." The crisis refers to the abduction and detention of Westerners like Terry Anderson, and… 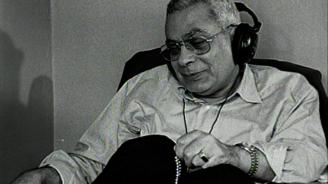 This film is the result of an intimate time spent between the filmmaker, who lives today in Belgium, and his father who is a former political prisoner. It looks at the complex political system of… 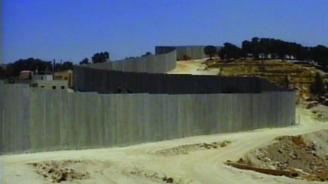 Two video letters made to communicate the artists longing for her friends, and produced with the same images from her daily life in Israel. The first is addressed to Jacqueline, the artist’s Swiss… 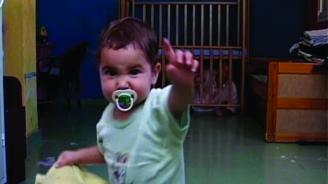 This work is almost a parable, where a man is imprisoned under his baby’s bed. He tries all means to survive and to find a mechanical solution that would lead him to freedom.This title is only…