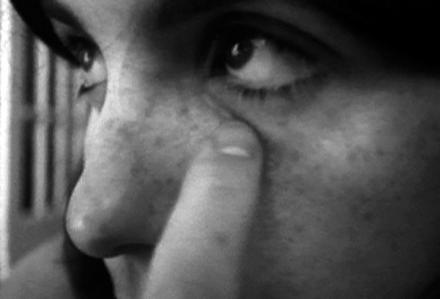 How useful is personal testimony to History? The most abstract of all the works that focus on personal narrative in this program is certainly Lisa Steele’s Birthday Suit with scars and defects, in which the artist gently caresses every scar on her body, names it, dates it, and describes the circumstances in which the scar was inscribed. These are traces that defy memory, and that indeed become an alternative memory. Steele’s video presents us with an abstraction of oneself, almost a schema of the body as it becomes a register of violence. Ziad Antar’s work looks at the sounds of war that he considers safe, as they occur while detonating unexploded Israeli missiles right after the ceasefire in the summer of 2006. Mona Hatoum’s Measures of Distance uses images of her mother’s body to evoke both the matter of distance, and the question of possession of a woman’s body. By showing the images of her naked mother, and reading the letters she has received from her in Beirut, Hatoum inscribes on that body a story of separation and of her own exile. Also revealed is an intimacy and bonding with a body, the image of which is often perceived in Middle Eastern societies as the “husband’s” property. Mroué’s work Face A/Face B also evokes distance through time. Mroué revisits old audio tapes his family recorded for his brother while he lived and studied in the Soviet Union in the eighties. While contemplating his own voice singing militant songs twenty years earlier, it is as if the artist is hearing a different person. Julia Meltzer and David Thorne’s work observes an unfinished building that has become a monument for an obvious urban/bureaucratic malfunction in the city of Damascus.

Birthday Suit with scars and defects 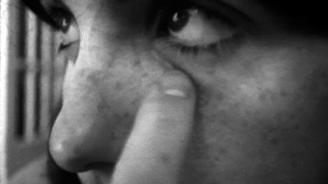 On the occasion of her 27th birthday, the artist made this work which chronicles her passage through time. In the tape, she undresses, then reveals, touches, counts, dates and recounts the story of… 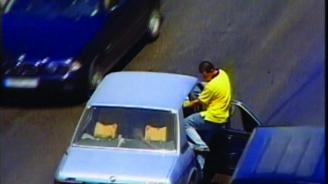 Following the Israeli attack on Lebanon in 2006, the filmmaker examines the boredom of everyday life in a besieged country.This title is only available on Radical Closure. 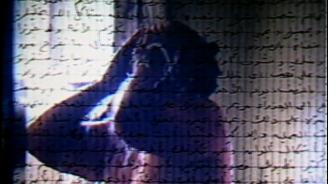 In this video, the artist tries to overcome the effects of distance, and reflects on geography represented in exile due to war, and on the psychological distance represented in each one’s approach to… 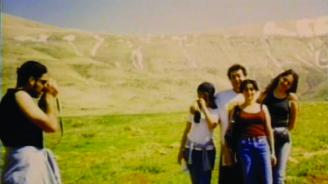 Artist Rabih Mroué looks back at old audio recordings, which were made by him and his parents to be sent as audio letters to his brother while he studied abroad. The old recordings become the site of…

Take into the air my quiet breath 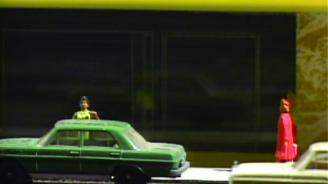 In 1966, the Syrian government's Ministry of Endowments solicited plans for a building to replace a 14th-century Mamluk mosque in Martyr's Square in the center of Damascus. A young architect proposed…